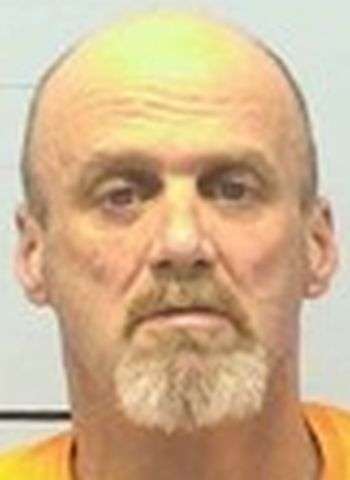 According to information released today (October 8), on September 30, an investigation at an address on Mount Hebron Avenue was initiated by the North Carolina Probation Office and the Burke County Sheriff’s Office. Upon arrival, officers and investigators made contact with several people behind the residence, including the suspect, Huffman.
He was seen running into an outbuilding, police believed he was attempting to hide something.

Investigators searched the building that Huffman entered and reportedly found more than an ounce of meth, drug paraphernalia and hydrocodone. Huffman received a $30,000 secured bond. He is not currently listed as an inmate in Burke County. A District Court date is scheduled for October 18.