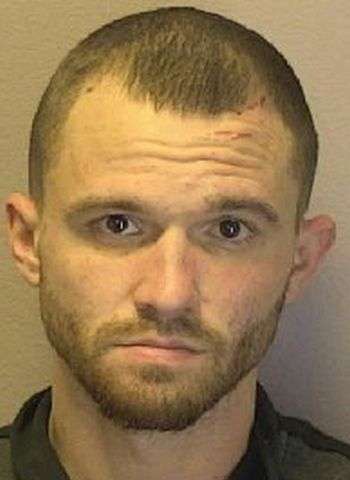 29-year-old Nathaniel Lee Shinn of Dickerson Court in Connelly Springs was arrested by Hickory Police at about 10:35 Sunday night on one felony count of possession of a stolen motor vehicle.

He was arrested as Officers conducting a property check at a hotel on 13th Avenue Drive S.E. found a vehicle that had been reported stolen out of Florida. Shinn was taken into custody without incident at the hotel.

Following his arrest, Shinn was placed in the Catawba Co. Detention Facility with bond set at $10,000, secured. He has since been released. He was scheduled to make a first appearance in District Court this past Monday (February 22) in Newton with his next court date coming up on March 15.