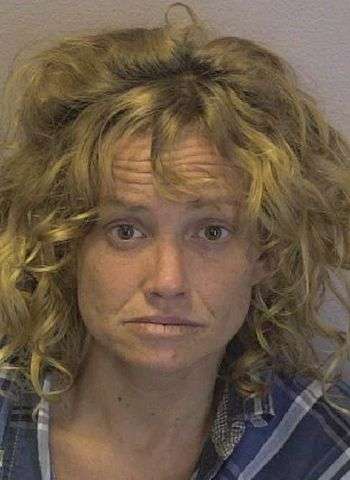 37-year-old Amber Joy Zaremba of Railroad Drive N.W. in Concord (who is also listed as a homeless person from Hickory) was arrested by Hickory Police last Friday morning (October 22) on felony counts of second-degree arson and breaking & entering a motor vehicle. According to Hickory Police, Zaremba is accused of breaking into a vehicle and setting in on fire.

The suspect was taken into custody without incident at about 9 a.m. Friday at an address on Highway 70 S.E. in Hickory. She was placed in the Catawba County Detention Facility with bond set at $5,000, secured. She remained in jail as of this afternoon (October 26). A first appearance in District Court was scheduled Monday (October 25) in Newton. No additional court dates are currently listed.

A child who was reported missing has been found and is reported to be safe.…