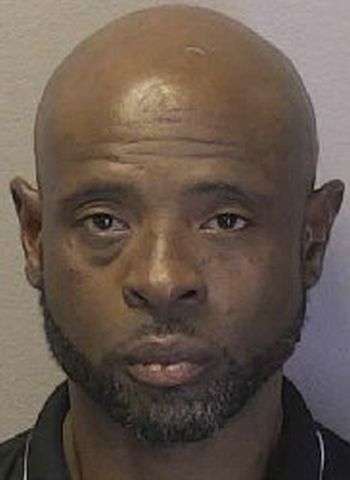 53-year-old Mark Brian Morris of Cox Mill Road in Concord, N.C. was arrested by Hickory Police at about 11:25 last Friday night (June 4) for felony possession of a schedule II controlled substance and misdemeanor counts of assault on a government official, breaking & entering, and possession of drug paraphernalia. He was also served with outstanding felony and misdemeanor warrants.

Morris was taken into custody without incident; however, according to H.P.D.’s arrest report, he initially refused to be fingerprinted or photographed. He has since been charged by the Catawba County Sheriff’s Office with criminal contempt. Morris remains in the Catawba County Detention Facility with bond set at $27,000, secured. A first appearance in District Court was scheduled Monday (June 7) in Newton with his next court date coming up on June 28. A Superior Court date for failure to appear on the felony meth charge was set for July 19.

The City of Hickory announces a partial trail closure for Riverwalk construction. With the continuation…