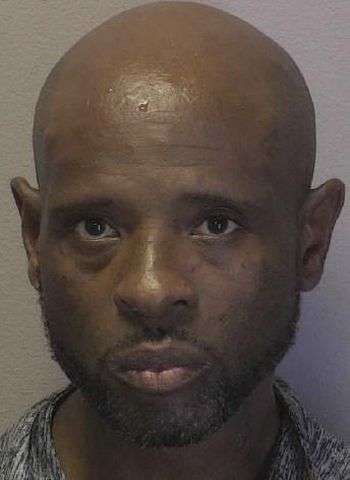 54-year-old Mark Brian Morris of Concord, N.C. was arrested by Hickory Police Monday evening (June 13) on one felony count of assault inflicting serious bodily harm. The incident occurred shortly before 11 a.m. Monday at an address on South Center Street in Hickory. The victim is a 53-year-old female.

Morris was taken into custody without incident at an address on 3rd Avenue S.E. in Hickory in the vicinity of the Salvation Army campus. He was initially placed in the Catawba County Detention Facility without bond. Bond has since been set at $100,000. He remained in jail as of this afternoon (June 15). A first appearance in District Court was scheduled yesterday in Newton. Morris will next appear in court on July 5.