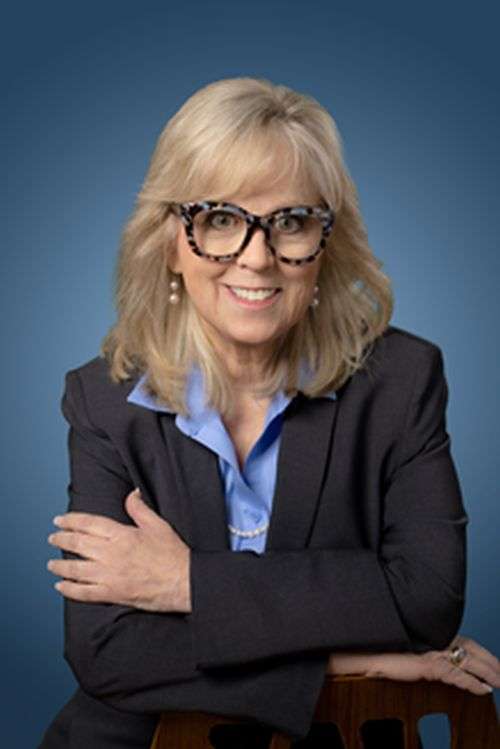 Hickory Public Schools has announced that Director of Communications, Beverly Snowden, will retire from her position on October 28. She has served in this role at H.P.S. for 12 years.
Ms. Snowden landed her first position in education with Charlotte-Mecklenburg Schools in 1974.

Ms. Snowden is leaving the Hickory area to become the new Executive Director of the Arts Council of Carteret County in eastern North Carolina.