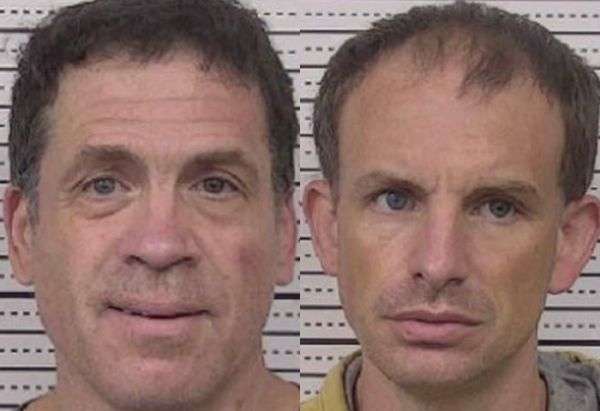 54-year-old John Leslie Frasse and 38-year-old Jason Dwight Dickson, both of the same Highway 90, Collettsville, address, were arrested Thursday (September 9) by Caldwell County Sheriff’s Officers. They’re each charged with felony counts of manufacturing marijuana and maintaining a vehicle, dwelling, or place for controlled substance. Frasse is also charged with possession of methamphetamine and Dickson is additionally charged with possession of a firearm by a felon.

Frasse was released on $25,000 secured bond, Dickson was incarcerated in the Caldwell County Detention Center under $50,000 secured bond. They’re both scheduled to appear in District Court next Monday (September 13).