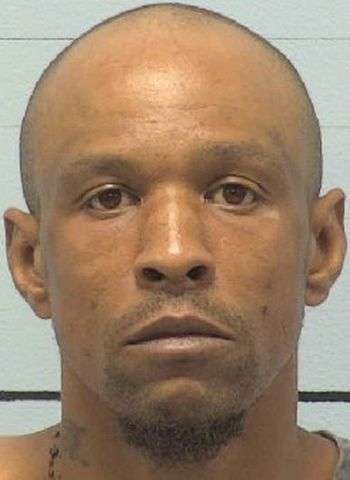 37-year-old Travis Montray Roseboro of Walker Street in Morganton was arrested Wednesday (May 19) by Morganton Public Safety Officers. He’s charged with felony counts of trafficking in cocaine, trafficking in opium or heroin, and possession of a firearm by a felon.

On Wednesday, Public Safety Officers and Investigators served a search warrant at an address on Walker Street in Morganton following a lengthy drug investigation. After officers secured the residence, they conducted a search, which reportedly resulted in the discovery of 90 grams of cocaine, 21 grams of pills, four firearms, and an undisclosed amount of cash.

Travis Montray Roseboro, who resides at the home, was arrested at the scene. He was transported to the Magistrates office and charged with the felony offenses. Roseboro was placed in the Burke County Jail under a $40,000 secured bond. He is no longer listed as an inmate in Burke County. A District Court appearance was scheduled today (May 20).

The Morganton Department of Public Safety was assisted by the Burke County Sheriff’s Office and Burke County EMS.