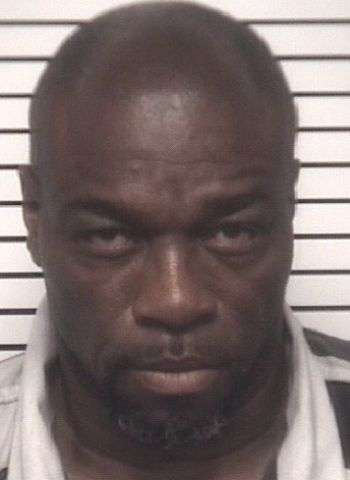 Events leading to Parker’s arrest began just after 8 p.m. on Sunday (March 13) when Deputies responded to a reported armed robbery at the Sunshine Express West store on Old Mountain Road in Statesville. The clerk told Deputies that a black male wearing a surgical mask entered the store, took a beer from the cooler, and walked around inside the store. He then walked behind the counter and demanded money from the safe. The suspect kept his hand in his jacket and the clerk saw what looked like the handle of a pistol. The clerk told the suspect several times the store did not have a safe. The suspect then assaulted the clerk and ran out of the store, grabbing his beer from the counter as he left.

Investigators downloaded pictures of the suspect from the store’s surveillance video. The photos were shared on the Sheriff’s Facebook page. On Monday (March 14), Investigators received information from the public regarding the suspect’s identity. The information was verified and arrest warrants were issued for Darren Eugene Parker.

Officers received tips that Parker might be in Charlotte. Deputies went to Charlotte and found the suspect in a purple Scion wearing the same clothing he was wearing during the robbery.

Parker was taken back to Iredell County where he was interviewed and a statement was obtained. Information was also gathered that assisted the Statesville Police Department in a robbery that was allegedly committed by Parker.

Parker was jailed under a $250,000 secured bond, and he was served with an order for arrest out of Rowan County, resulting in an additional $2,000 secured bond. He’ll appear in District Court on April 5.

Early this morning (May 9) the N.C. Center for Missing Persons issued a Silver Alert…