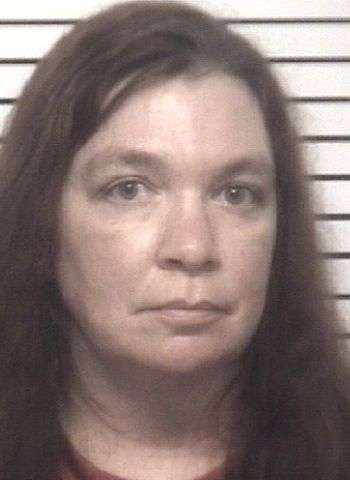 In August of this year, the Sheriff’s Office took a report in which the victim told Deputies she had given money to a female acquaintance who she believed to be suffering from terminal cancer. The victim said that on four different occasions, she gave money to the suspect, Michelle Lynn Stultz, totaling $975. The victim told Deputies she had been led to believe that Stultz was suffering from financial hardships due to medical treatments. The victim said that after she learned Stultz was not suffering from cancer, she confronted Stultz, and asked for the money back. She said that Stulz then stopped all communications with her.

During the course of the investigation, search warrants were executed on Stultz’s social media account. Detectives verified that Stultz had solicited cash donations from other individuals and from churches. The suspect also created a GoFundMe page through which she led donors to believe she was suffering from financial hardship after a terminal cancer diagnosis.

Stultz was arrested in Clemmons and transported back to the Iredell County Detention Center. She was given a $5,000 secured bond. An appearance in District Court was set for January 3.

41-year-old Elizabeth Ann Kathleen Byrd, who is listed as a homeless person from Hickory, was…

A rabies case has been confirmed in Caldwell County. Earlier today (December 29), the North…