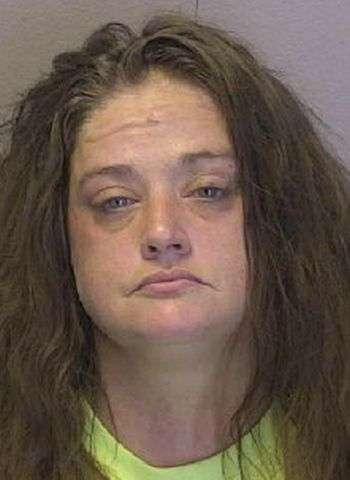 35-year-old Chassity Nicole Seawell of Michael Street in Claremont was arrested by Hickory Police at noon on May 26 for felony larceny and felony habitual larceny. Seawell was served a true bill of indictment in connection to a January 2021 larceny from the Belk store in Hickory’s Valley Hills Mall. She also faces charges for possession of methamphetamine, possession of drug paraphernalia, misdemeanor larceny, and a misdemeanor probation violation.

Seawell was taken into custody without incident on the 26th at a discount store on Highway 70 S.W. in Hickory. She remains in the Catawba County Detention Facility under a $15,500 secured bond. A first appearance in District Court was scheduled last Thursday (May 27) in Newton with a Superior Court date coming up on August 2. Another District Court date on the probation violation was set for July 12.