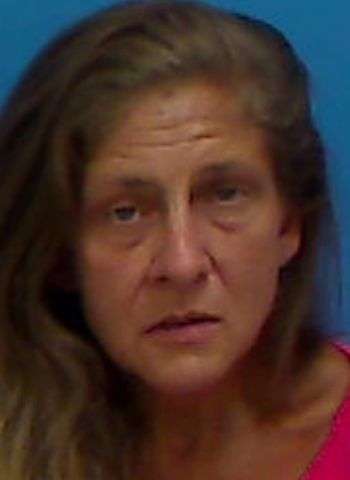 51-year-old Melinda Dorrine Yoder, who is listed as a homeless person from Claremont, was arrested Sunday (October 9) by Hickory Police Officers. She’s charged with possession of methamphetamine and possession of drug paraphernalia along with a count of failure to appear on a charge of unauthorized use of a motor vehicle. Yoder was incarcerated in the Catawba County Detention Facility under $2,000 bond. District Court dates were scheduled today (October 10) and October 24.