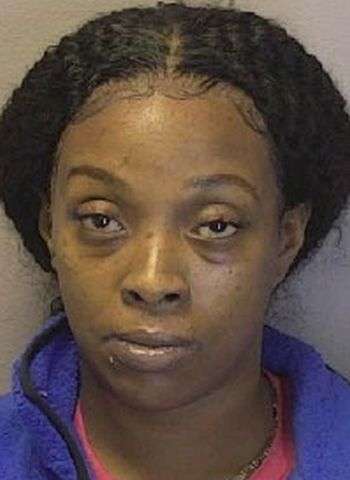 33-year-old Whitney Takeyla Harris of Arthur Street in Claremont was arrested by Hickory Police just before noon yesterday (December 17) on one felony count of habitual larceny.

Harris was arrested in connection to an incident on December 16 when Hickory Police responded to a larceny call at a grocery store on Springs Road N.E. in Hickory. The suspect was identified as Whitney Takeyla Harris. A warrant for her arrest was issued.

Harris was taken into custody without incident at the Hickory Police Department. She was processed and released under a $5,000 secured bond. A first appearance in District Court was scheduled today in Newton.