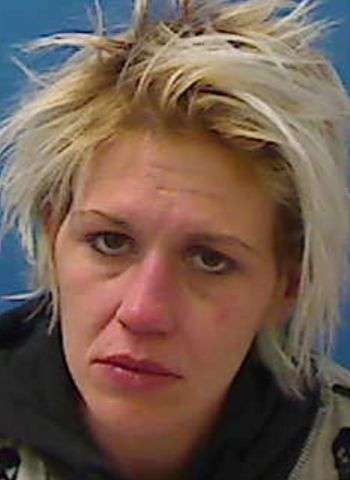 33-year-old Sheala Diane Layell of Shook Road in Claremont was served a felony fugitive warrant by Catawba Co. Sheriff’s Officers yesterday (March 18). She has been in the Catawba Co. Detention Facility since November of last year for felony accessory after the fact and non-support of a child. Layell is wanted in York County, South Carolina for a probation violation. She’s on probation for possession of cocaine.

Layell remains in jail where she is being held without bond on the fugitive warrant. Bond on the other charges was set at $75,000. A first appearance in District Court on the fugitive warrant was scheduled today in Newton. She’ll appear in Superior Court on August 2 on the accessory after the fact charge with an appearance on the child support charge scheduled on the same date.

Hickory Man Arrested on Warrant for B&E to Motor Vehicle