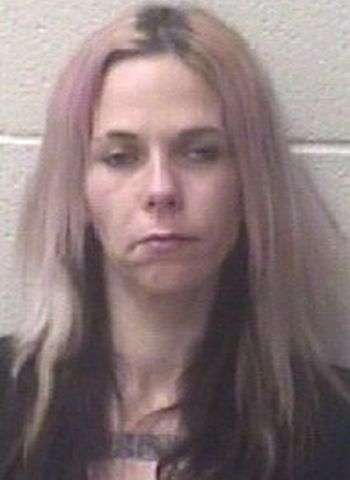 32-year-old Teri Michelle Pitts of Claremont was arrested Tuesday (March 15) by Alexander County Sheriff’s Officers. She’s charged with failure to appear on a count of assault with a deadly weapon. Pitts was initially arrested February 25 on the assault charge. Following Tuesday’s arrest, Pitts was placed in the Alexander County Detention Center under a secured bond of $30,000. She remained in jail as of earlier today (March 17). A District Court date is set for April 11.