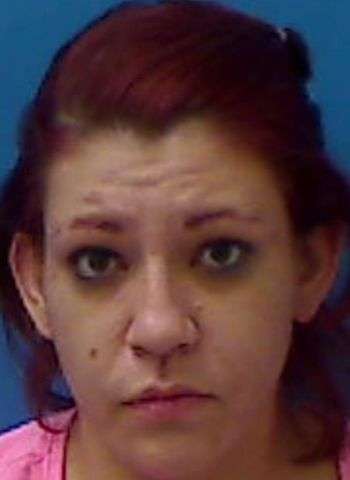 According to the Iredell County Sheriff’s Office, 60-year-old James Craig Hannah has been found. A…