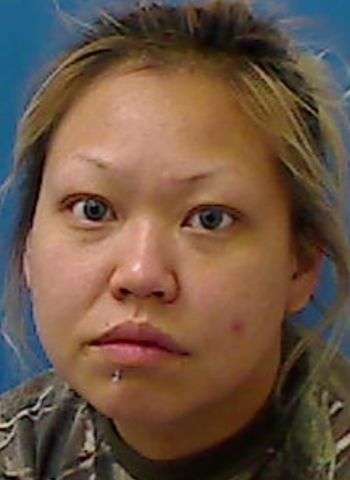 26-year-old Jenny Xiong, who is listed as a homeless person from Claremont and also lists an address on West Pinehills Avenue in Morganton, has been arrested on a felony warrant as a fugitive awaiting extradition to another state. She is wanted by the Sheriff’s Office in Spartanburg County, South Carolina for distribution of methamphetamine.

Xiong was arrested by Hickory Police this morning (April 14). She was placed in the Catawba Co. Detention Facility with bond set at $12,000, secured. An appearance in District Court was scheduled for April 26 in Newton.