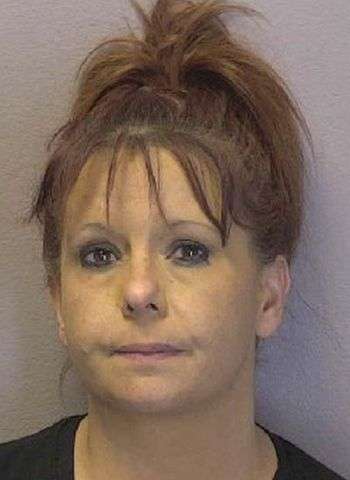 41-year-old April Grace Cosby of Ringtail Road in Claremont was arrested by Hickory Police at about 10:30 last night (November 30) for felony possession of a schedule II controlled substance, along with misdemeanor counts of possession of marijuana up to half an ounce and possession of drug paraphernalia. She was also served with an outstanding warrant on unspecified charges. At least some of the charges are from McDowell County.

Cosby was taken into custody without incident at a hotel on 13th Avenue Drive N.W. in Hickory. She was placed in the Catawba Co. Detention Facility with bond set at $1,600, secured. As of this morning, Cosby was no longer listed as an inmate in Catawba County. She was scheduled to make an appearance in District Court today in Newton.

*-Indicates Winner CATAWBA COUNTY BOARD OF COMMISSIONERS (VOTE FOR 2) Precincts Reported: 40 of 40…

Election Day is Tuesday (November 3) and, in addition to the Presidential race, there are…