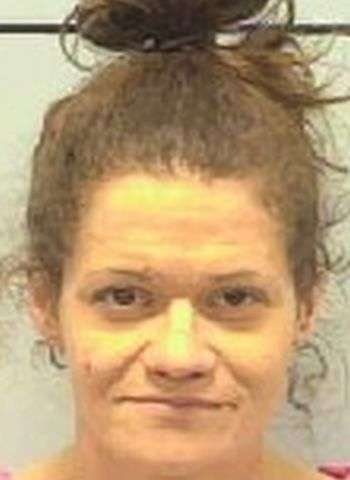 Wilson was arrested just after 12 a.m. Monday and placed in jail in Morganton under $3,000 secured bond. She remained in jail as of earlier today (January 3). District Court dates are scheduled for January 9 and January 10 in Catawba County.