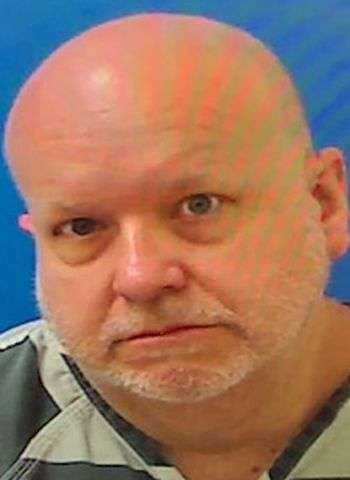 A Catawba County man who entered a guilty plea in connection with the riot at the U.S. Capitol in January 2021 has been sentenced to jail time and probation. 51-year old James Leslie Little of Claremont pleaded guilty to a misdemeanor count of unlawfully demonstrating in the Capitol building. He was sentenced to two months in jail and three years of probation. Little was also ordered to pay $500 restitution at a hearing that was held Monday (March 14).

Little was arrested by the FBI on March 24, 2021 at his home. He pleaded guilty in Federal Court in November 2021. While in the Capitol Building, Little texted a number messages. They included: “We just took over the Capital!” and “We are stopping treason! Stealing elections is treason! We’re not going to take it anymore!”

Court documents indicate a relative called the FBI’s tip-line about Little’s involvement. Following his arrest last year, Little was charged with knowingly entering or remaining in any restricted building or grounds without lawful authority, disorderly conduct in restricted buildings or grounds, disorderly conduct on Capitol grounds and parading or demonstrating in the Capitol building.

A relative of Little’s contacted the FBI following the attack on the Capitol and provided information on Little’s activities. The relative gave authorities the aforementioned series of text messages that they exchanged with Little the day of the attack. Little was initially placed in the Catawba County Detention Facility following his arrest, he was later released.

At about 10:25 this morning (May 4), Arndt Middle School’s administration received notification of a…