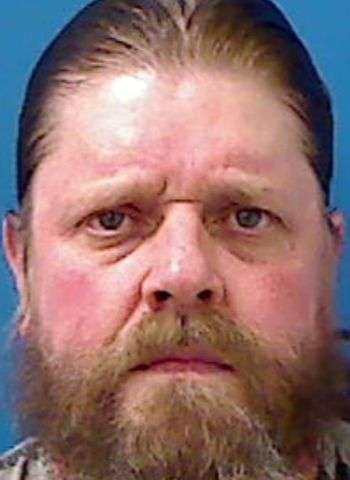 49-year old Tony Allen Brittain II entered a guilty plea to second-degree murder in Catawba County Superior Court Monday (December 6). He was charged in connection to the fatal shooting of 28-year-old Kevin Ray Hefner. Brittain was sentenced to 108 months to 142 months, or nine years to 11 years, ten months, in prison.

On November 4, 2017, Brittain and his daughter, Halie Brittain Lassman, went to Kevin Hefner’s home on Old Catawba Road in Claremont, reportedly to retrieve money for drugs Lassman had purchased earlier that day. According to testimony, Hefner refused to return Lassman’s money when she found the drugs purchased were fake.

Brittain and Lassman reportedly returned to Hefner’s home later. Brittain was armed with a shotgun and shot and killed Hefner when he opened the door to the residence. According to the Catawba County Sheriff’s Office, Hefner died from a gunshot wound to the chest. Brittain has been held in the Catawba County Detention Facility since his arrest on November 5, 2017.

Lassman is charged with accessory after the fact of murder. She is not currently listed as an inmate in Catawba County. Lassman’s next Superior Court date is scheduled for February 7, 2022.