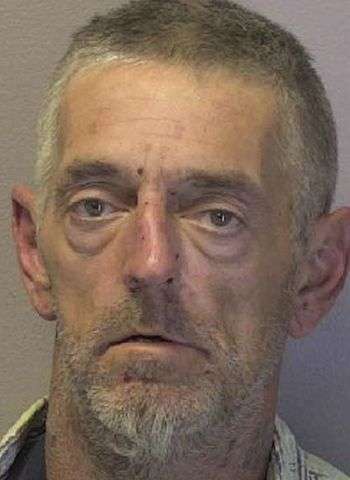 45-year-old Rodney Christopher Garland of Bethany Church Road in Claremont was arrested by Hickory Police last Thursday afternoon (December 16) on an outstanding felony warrant. He was wanted for a probation violation. The warrant issued on September 21 of this year. Garland is on probation as he serves a 30-month suspended sentence following a May 2021 felony conviction in Catawba County for possession of a schedule II controlled substance.

Garland was taken into custody without incident shortly after 1 p.m. Thursday at the intersection of 3rd Avenue S.W. and 14th Street S.W. in Hickory. He was placed in the Catawba County Detention Facility with bond set at $25,000, secured. Garland remained in jail as of this morning (December 21). He will appear in Superior Court tomorrow in Newton.