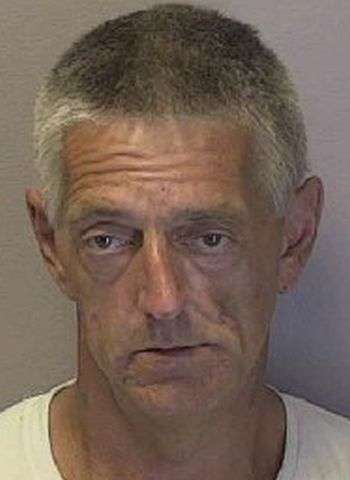 45-year-old Rodney Christopher Garland of Bethany Church Road in Claremont was arrested by Hickory Police early Tuesday morning (April 13) on felony and misdemeanor warrants for failure to appear. He reportedly failed to appear in court on charges of possession of methamphetamine and possession of drug paraphernalia. The warrants for his arrest were issued on April 5.

Garland was taken into custody without incident at about 3:30 a.m. Tuesday at the intersection of 12th Avenue Drive N.E. and the MacDonald Parkway. He was jailed in the Catawba Co. Detention Facility under a $15,000 secured bond. An appearance in Superior Court was scheduled for May 17 in Newton.