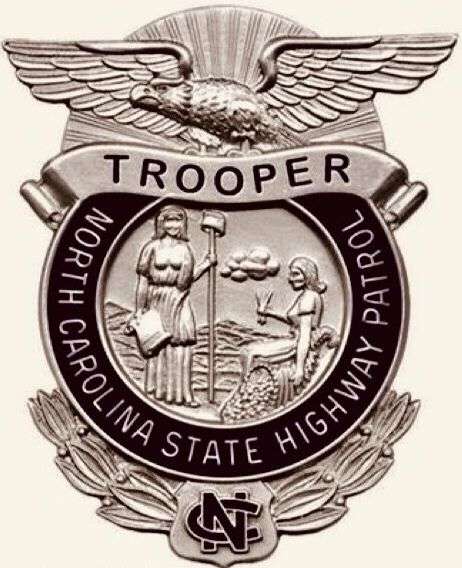 A man was killed in a crash earlier today (May 23) in Catawba County. The deceased is a 77-year-old Claremont man. At approximately 8:15 a.m. today, the North Carolina State Highway Patrol responded to Oxford School Road at the intersection with River Bend Road.

The initial investigation indicates a 2000 Toyota Rav4 was traveling south on River Bend Road, attempted to turn right onto Oxford School Road, failed to yield the right of way at the stop sign, and collided with a westbound 2000 Toyota Tacoma. The driver of the Rav4 passed away at the scene. A passenger, a 65-year-old Claremont woman, was injured and transported by EMS to Catawba Valley Medical Center in Hickory.

The driver of the Tacoma and a passenger, both Claremont residents, were injured and transported by E.M.S. to Catawba Valley Medical Center in Hickory. A seven-year-old passenger was also injured and transported to the hospital. Oxford School Road was closed in the area for approximately two hours, and traffic was detoured by first responders. The investigation is ongoing.