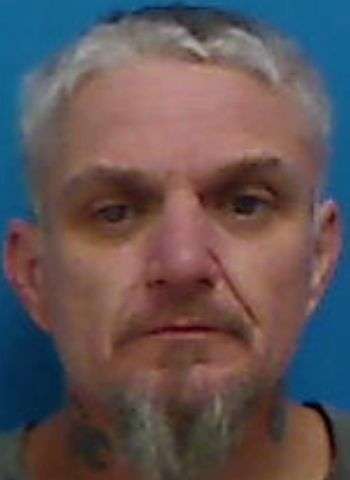 Carson is on probation as a result of a conviction in Catawba County on October 10, 2022 for felony possession of schedule II controlled substance. He received probation and an 18 month suspended sentence. Carson was placed in the Catawba County Detention Facility this morning (January 17) under $14,000 bond. A District Court date is set for January 30, a Superior Court appearance is scheduled for February 23.