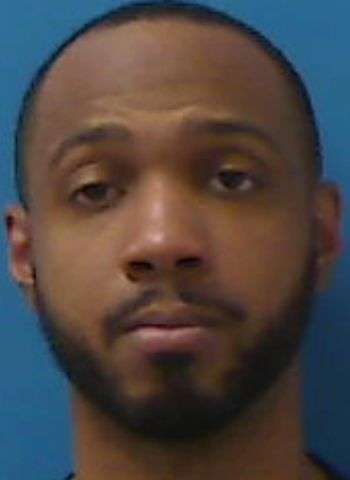 34-year-old Spencer Denard Rickerson of Hagan Drive in Claremont was taken into custody by Charlotte Mecklenburg Police yesterday (April 8) for felony robbery with a dangerous weapon.

Rickerson was arrested in connection to an incident on the afternoon of March 18 at Truist/BB&T on North Main Avenue in Newton. At that time, a suspect entered the bank, presented the teller with a black bag, and demanded money while displaying a firearm. The teller complied and the suspect left the bank heading north on Main Avenue.

Newton Police conducted their investigation (with assistance from the public and local businesses) and identified Spencer Denard Rickerson as the suspect. A warrant for his arrest was issued.

Following his arrest yesterday, Rickerson was jailed this morning in the Catawba Co. Detention Facility under a $250,000 secured bond. A first appearance in District Court is coming up on Monday (April 12) in Newton.

The case remains under investigation.