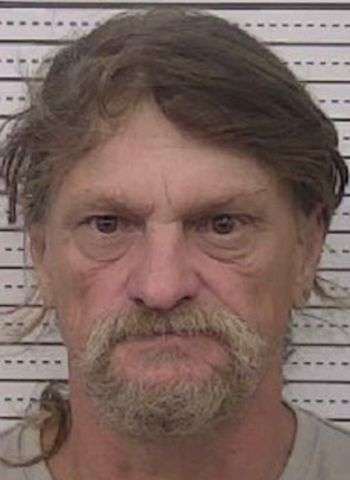 54-year-old Steve William Taylor of Hagen Road in Claremont was arrested Friday (August 12) by Hudson Police Officers. He’s charged on a felony warrant as a fugitive from another state. Taylor is wanted in Virginia on unspecified charges. Taylor was confined in the Caldwell County Detention Center under $500,000 secured bond. He remained in jail as of earlier today (August 15). A District Court appearance was scheduled today.