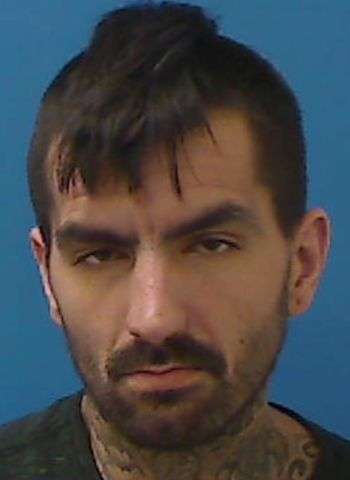 30-year-old Brian Blake Blackburn of Shady Valley Lane in Claremont has been arrested by Catawba County Sheriff’s Officers for felony possession methamphetamine (two counts), possession of heroin, and maintaining a vehicle, dwelling, or place for a controlled substance. He was also charged with misdemeanor possession of marijuana up to half-an-ounce.

Blackburn was jailed this morning (September 13) in the Catawba County Detention Facility under an $8,500 bond. A first appearance in District Court was scheduled today in Newton.