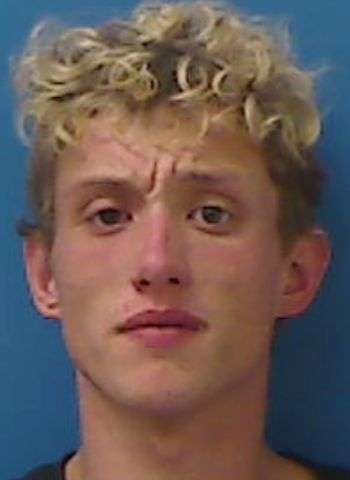 22-year-old Christopher Calvin Lee Killian, Jr. of Old Country Lane in Claremont was arrested by Newton Police Friday (May 21) on a felony warrant as a fugitive awaiting extradition to another state. He was also charged with breaking & entering, injury to personal property, and simple possession of a schedule VI controlled substance. Killian is wanted by the Bradley County Sheriff’s Office in Cleveland, Tennessee for a probation violation in connection to charges of burglary, theft of property, and vandalism.