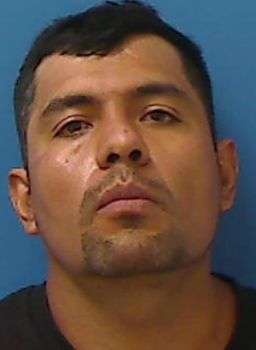 38-year-old Gerardo Angeles Dominguez of Ole Country Lane in Claremont was arrested Sunday (August 23) by Catawba Co. Sheriff’s Officers on a felony warrant as a fugitive awaiting extradition to another state. Dominguez is wanted by the Butler Co. Sheriff’s Office in Poplar Bluff, Missouri for possession of methamphetamine.

Following his arrest, Dominguez was jailed in the Catawba Co. Detention Facility under a $100,000 secured bond. He was scheduled to make a first appearance in District Court today (August 24) in Newton.