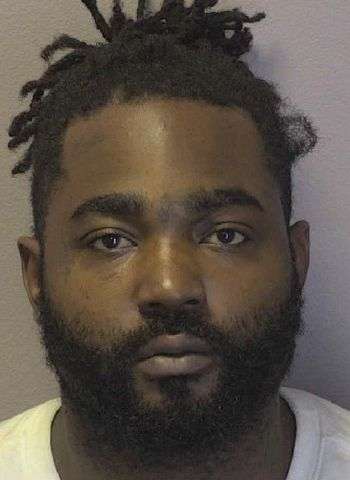 26-year-old Antonio Rashawn Whitworth of Bridgewood Drive in Claremont was arrested by Hickory Police Sunday evening (January 2) on a pair of outstanding felony warrants. He was wanted on felony counts of robbery with a firearm or other dangerous weapon and trafficking in opioids or heroin. The warrants were issued on December 6, 2021.

Whitworth was taken into custody without incident at about 7:40 p.m. Sunday at a residential address on 2nd Street S.E. in Hickory. He was processed at the Hickory Police Department and later released under a $40,000 unsecured bond. A District Court appearance was scheduled yesterday (January 3) in Newton.