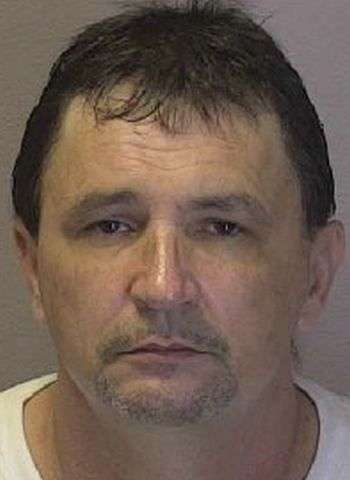 48-year-old Robert James Salyards of Deal Road in Claremont was arrested by Hickory Police last Wednesday afternoon (November 10) on outstanding felony and misdemeanor warrants. He was wanted for felony possession with intent to manufacture, sell, or deliver methamphetamine and misdemeanor possession of drug paraphernalia. The warrants were issued on November 1.

Salyards was taken into custody without incident at about 4:45 p.m. Wednesday at the Office of Adult Probation & Parole on 26th Street S.E. in Hickory. He was placed in the Catawba County Detention Facility under a $7,500 secured bond. He is no longer listed as an inmate in Catawba County. A first appearance in District Court was scheduled last Friday (November 12) in Newton. No additional court dates are currently listed.

Authorities are seeking a suspect in an Iredell County robbery. On April 23, 2021, a…