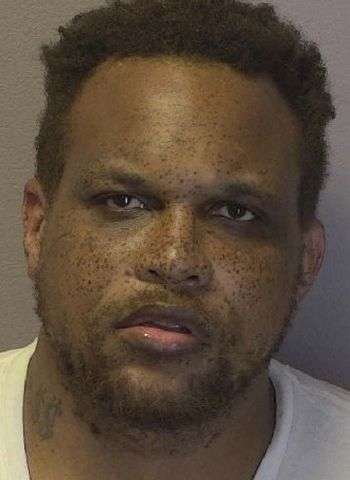 34-year-old Khalfani Sharron Coulter of Carpenters Cove Road in Claremont was arrested by Hickory Police at about 8:35 Saturday night (November 21) on one felony count each of trafficking in opium or heroin and possession of a firearm by a felon. He was arrested after Officers encountered Coulter and found 15 grams of heroin, 0.3 grams of methamphetamine, 4.1 grams of marijuana, and a Sig Sauer 9mm handgun.

Coulter was taken into custody without incident at a residence on 13th Street S.E. in Hickory. He was placed in the Catawba Co. Detention Facility with bond set at $50,000, secured. As of this morning (November 23), Coulter was no longer listed as an inmate in Catawba County. A first appearance in District Court was scheduled today in Newton. Coulter was also scheduled to appear in Superior Court today on unrelated breaking & entering and larceny charges.

Man Charged With Break-in With Intent To Terrorize Or Injure

As part of Hickory's City Walk construction, a new road closure and detour route will…