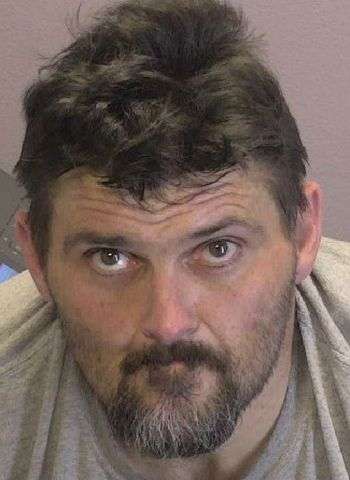 40-year-old Robert Earl Setzer III of Balls Creek Road in Claremont was arrested by Hickory Police at about 2:45 Tuesday afternoon (May 11) three failure to appear warrants, two felonies and one misdemeanor. He reportedly failed to appear in court on two felony counts of possession of a schedule II controlled substance and one misdemeanor count of possession of drug paraphernalia. The warrants for his arrest were issued on May 10.

Setzer was taken into custody without incident at the Office of Adult Probation & Parole on 26th Street S.E. in Hickory. He was jailed in the Catawba County Detention Facility with bond set at $15,000, secured. He has since been released. An appearance in Superior Court was scheduled for July 19 in Newton.

35 new cases of COVID-19 were reported Thursday (May 13) by Catawba County Public Health,…