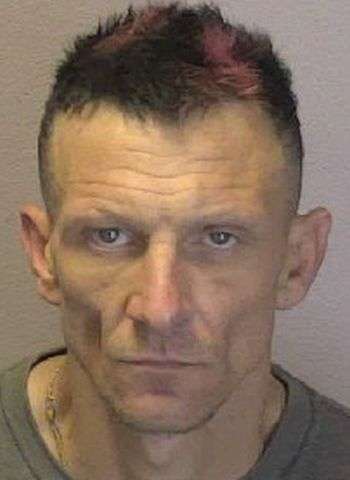 Bortz was taken into custody without incident shortly after 3 a.m. Wednesday at the intersection of 9th Avenue N.E. and 18th Street N.E. in Hickory. He was placed in the Catawba County Detention Facility under a $33,750 secured bond. As of Friday morning (July 9), he was no longer listed as an inmate in Catawba County. An appearance in District Court is coming up Monday (July 12) in Taylorsville.

Bortz also faces two counts of misdemeanor larceny in Catawba County along with misdemeanor charges in Iredell County for possession of a schedule VI controlled substance and possession of drug paraphernalia. District Court appearances on those charges were scheduled in both counties on July 12. In addition, Bortz was charged in Alexander County with a felony probation violation. A Superior Court date was set for August 16 in Taylorsville.