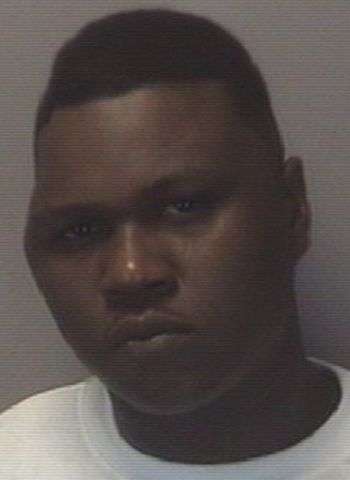 29-year-old Sh’Ron Whyte Phillips of Julia Court in Claremont was arrested by Hickory Police early Saturday morning (May 15) on one felony count of possession of a firearm by a felon and one misdemeanor count of discharging a firearm in the city limits.

Phillips was arrested after Officers responded to a “shots fired” call at an apartment complex on 12th Avenue S.E. in Hickory. The suspect was taken into custody without incident at the scene at about 4:20 a.m.

Phillips, who initially refused to be fingerprinted or photographed, was placed in the Catawba County Detention Facility with bond set at $25,000, secured. He has since been released. He was scheduled to make a first appearance in District Court yesterday (May 17) in Newton with his next court date coming up on June 7.