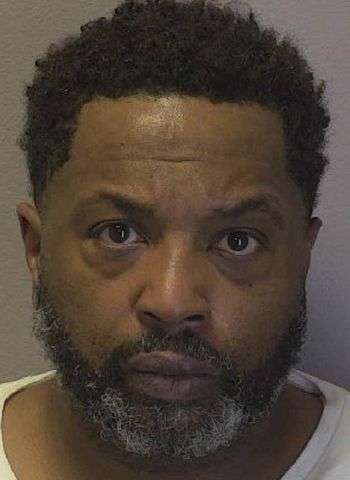 49-year-old Dean Lorne Weaver of Plum Street in Conover was arrested by Hickory Police early this morning (January 5) on felony counts of possession of a stolen motor vehicle and fleeing to elude arrest with a motor vehicle with two aggravating factors. He was also charged with reckless driving to endanger, unauthorized use of a motor vehicle, common law robbery, larceny of a motor vehicle, and assault on a female. In addition, the Catawba Co. Sheriff’s Office charged Weaver with two counts of non-support of a child.

Weaver was taken into custody at 1:10 a.m. today on 17th Avenue N.E. (near the Hampton Heights golf course) following a vehicle chase and a brief foot chase. The suspect was placed in the Catawba Co. Detention Facility under a $43,000 secured bond, plus a $200 cash bond on the non-support charges. He was scheduled to make a first appearance in District Court today in Newton. Additional court dates were set for January 7 and February 15.