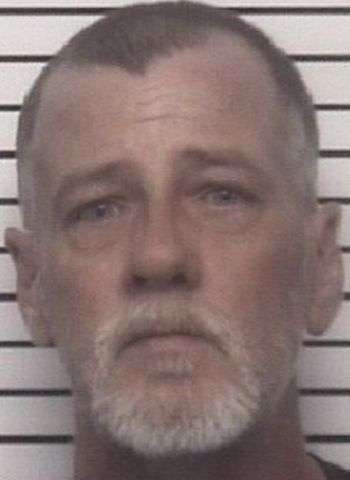 On July 8, 2022 the Iredell County Sheriff’s Office received a report regarding Evans inappropriately touching two young girls, ages 11 and 14. The investigation was assigned to the Special Victim’s Unit. A detective conducted interviews with several witnesses, as well as a suspect interview with Evans. The two minor females were interviewed at the Dove House child advocacy center in Statesville. Based on information gathered, charges were filed.

Evans was arrested at home shortly after 6 p.m. Monday. He was placed in the Iredell County Detention Center under $250,000 secured bond. He remained in jail as of earlier today (September 14). His next District Court date is set for October 4.