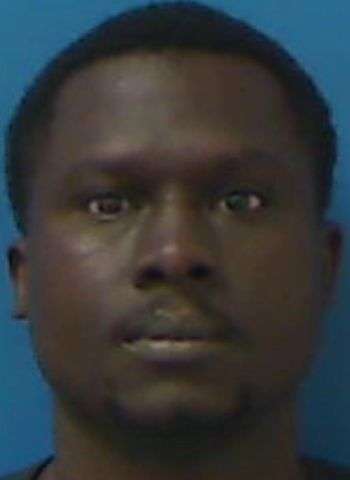 Hickory Police say a two-year-old child was injured in a shooting at Terrace Hills Apartments on Tuesday afternoon (October 26). The child was injured during an exchange of gunfire between people in two different vehicles. The injured child was sitting in a third vehicle with her grandmother when a bullet struck the minivan. The child was struck either with the bullet or flying glass in a finger. The injury was not serious according to police.

A gold Chevrolet Malibu with three men inside was parked at the apartments. A man went into his apartment and came out with a shotgun. That man, 30-year-old Daniel Javarr Lipscomb of 2nd Street SE in Hickory, returned to his vehicle, a silver Malibu. At that point, the men in the gold Malibu then began firing at Lipscomb and he reportedly returned fire.

The three suspects left the scene before law enforcement arrived. Lipscomb told police that he didn’t recognize the people in the car. Lipscomb was charged with possession of a firearm by a felon and was placed in the Catawba County Detention Facility under $10,000 secured bond. He remained in jail as of earlier today (October 29) and has a District Court date November 17.

Hickory Police are searching for the suspects and the gold Chevy Malibu. Citizens with any information are asked to call the Hickory Police Department at 828-328-5551.