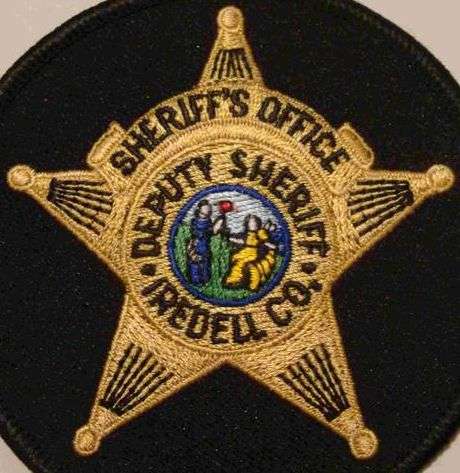 A two-year-old child has been hospitalized as a result of what has been determined as an accidental shooting. On Sunday (May 2) the Iredell County Sheriff’s Office was called to an address Old Wilkesboro Road in reference to the shooting. When deputies arrived at the scene, they found the victim and provided medical care until medical personnel arrived. The child was taken to Brenner Children’s Hospital in Winston-Salem for additional treatment.