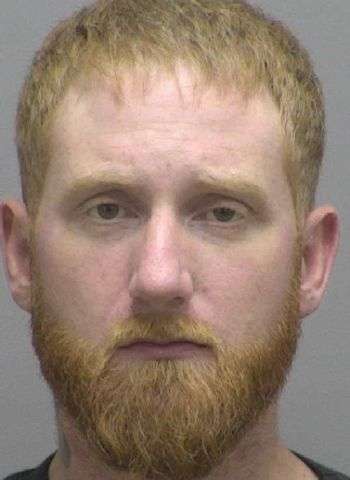 31-year-old Justin Colt Reynolds of Cherryville has been arrested by Lincoln County Sheriff’s Deputies on charges of statutory sex offense with a child, second-degree rape, indecent liberties with a minor, and contributing to the delinquency of a juvenile.

On July 2, Deputies were dispatched to a residence on Bill Ledford Road in Vale in reference to a sexual assault involving a juvenile female. Reynolds, who was known by the victim, was identified as the suspect.

The suspect was taken into custody at his residence. Reynolds was jailed in the Harven A. Crouse Detention Center under a $95,000 secured bond. He’ll appear in District Court on July 26.