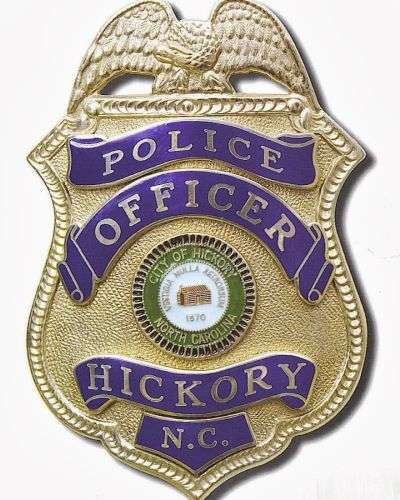 A chase in two counties that concluded with an apparent suicide is under investigation. According to information released by the Hickory Police Department, On Tuesday (September 20), shortly after 2:30 a.m., a man called 911 and reported that he had been shot and was going to kill himself. It was determined that the caller was in a vehicle and traveling somewhere near Highway 70 SW and Highway 321 SW.

While officers were responding to the area, HPD received additional information that the Catawba County Sheriff’s Office was responding to the area of Startown Road in reference to a shooting that was possibly related to the same person. Upon arrival to the area Officers spotted the vehicle traveling North on Highway 321 in the southbound lanes.

When officers approached the vehicle, they discovered one occupant, a 21-year-old man. The man appeared to be suffering from a self-inflicted gunshot wound to the head and was pronounced deceased at the scene. The Lenoir Police Department is investigating the traffic crash and apparent suicide.