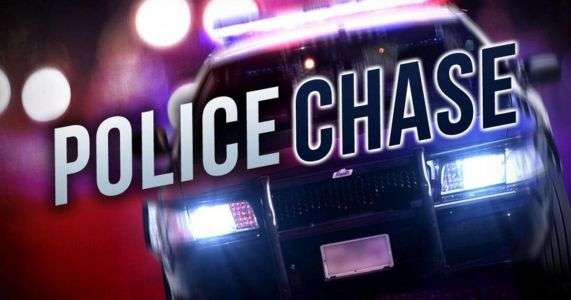 The two 15-year-old males from the Eckerd Connects Residential Academy in the Wilkes County community of Boomer were taken into custody following a vehicle chase through four counties. The suspects were arrested on Monday, September 26. The juveniles were in a stolen vehicle belonging to a staff member at the facility when the chase ended on 29th Avenue Drive in Hickory. Spike Strips deployed by law enforcement on Interstate 40 flattened at least some of the car’s tires.

According to law enforcement, the two juveniles left the facility on the night of the chase but returned, assaulted a female staff member and left the facility again in her Mercedes. The chase began after a Wilkes County Sheriff’s Office Deputy spotted the car in Boomer. The pursuit was primarily on N.C. 18, U.S. 421, Interstate 77 and Interstate 40 in Wilkes, Yadkin, Iredell and Catawba counties.

Following their arrests, the two 15-year-olds were turned over to Wilkes Juvenile Services and ordered placed in secure custody at the Alexander County Juvenile Detention Center in Taylorsville. The names of the individuals taken into custody will not be released.

Florida-based Eckerd Connects contracts with the N.C. Division of Juvenile Justice to operate four residential academies in North Carolina. They offer rehabilitative and educational services for juveniles ages 13-17 who are facing criminal charges.