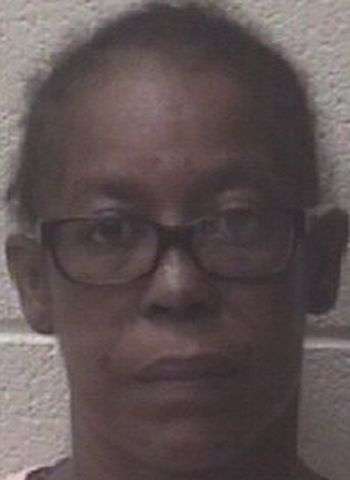 In April of this year, the Alexander County Sheriff’s Office was contacted by the Alexander Correctional Institution in reference to a conspiracy to deliver controlled substances to inmates via mail. Evidence was submitted to the North Carolina State Crime Lab for analysis.

Following an investigation and analysis of the seized evidence, Fanisha Locke was arrested and charged. Bond for Locke was set at $10,000 secured. She is not listed as an inmate in Alexander County today (August 9). A District Court date is set for August 15.