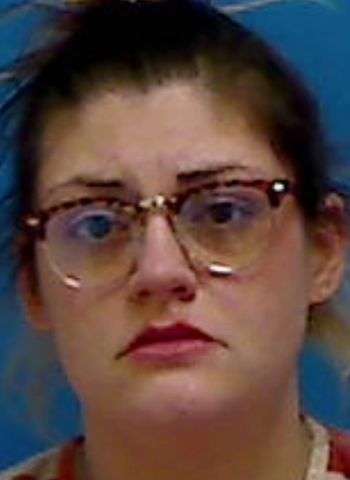 28-year-old Christa Brooke Harding of Orchard Circle in Charlotte was arrested by Hickory Police early on Christmas Day on a felony warrant as a fugitive awaiting extradition to another state. Harding is wanted by Probation Officers in Rock Hill, South Carolina for a felony probation violation in Richland County.

Harding has a criminal history dating back to 2006. She has served time in Texas and is currently on probation in South Carolina. Harding has two pending charges in North Carolina, including felony larceny of a motor vehicle in Mecklenburg County. The suspect was out on bond at the time of her arrest.

Harding was taken into custody without incident at about 12:25 a.m. on the 25th after Officers were called to a movie theater on Catawba Valley Boulevard in Hickory. She was placed in the Catawba County Detention Facility with bond set at $250,000, secured. She remained in jail as of this morning (December 29). An appearance in District Court was scheduled today with her next appearance set for January 26 in Newton . A court date in Mecklenburg County on the stolen vehicle charge is coming up on February 1.