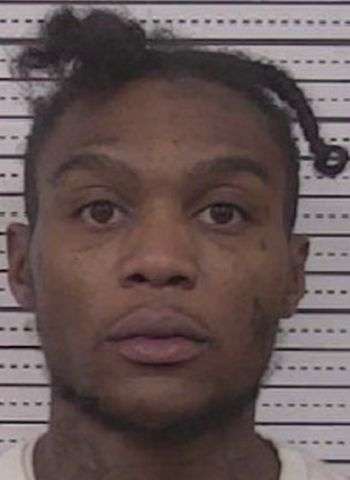 27-year-old Sheldon Darnell Williams of Todd Lane in Charlotte was arrested Tuesday (November 29) by Caldwell County Sheriff’s Officers. He was charged with four felonies: one count speeding to elude arrest with a motor vehicle, one count possession of a stolen firearm, one count possession of a firearm by a felon, and one count assault with a deadly weapon on a government official. Williams remains in jail with a $500,000 secured bond and District Court scheduled for today.