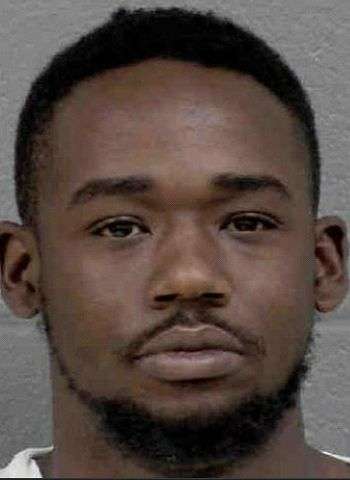 29-year-old Antonio Maurice Montgomery, Jr. of Plum Creek Lane in Charlotte has been charged with one count of felony possession of cocaine and misdemeanor possession of drug paraphernalia. He has not been taken into custody.

On Sunday (August 14), Iredell County Sheriff’s Deputies responded to a reported noise disturbance at a large party on the 100 block of Bridlewood Lane, off of Fern Hill Road south of Troutman. Officers found several vehicles parked on the side of the roadway. Through the window of one of the vehicles, an Officer saw a large plastic bag containing a large amount of white powder. The Officer believed the powder to be a controlled narcotic.

As Deputies secured the drugs and weapons found in the vehicle, Montgomery abruptly ran away. Deputies attempted to locate the suspect, but were unsuccessful. 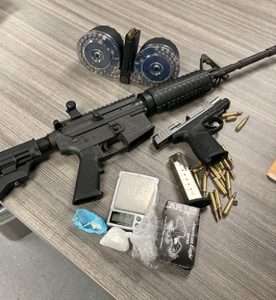 Warrants have been issued for Montgomery’s arrest and he has been entered into a law enforcement database as a wanted person. Anyone with information regarding the whereabouts of Antonio Maurice Montgomery, Jr. should call the Sheriff’s Office at 704-878-3100.