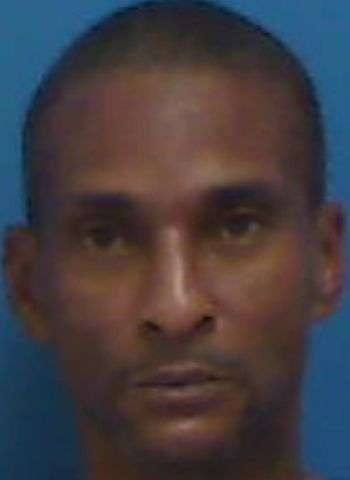 51-year-old Willie Bernard Clark of Charlotte was arrested Sunday (October 16) by Catawba County Sheriff’s Officers. He’s charged with felony counts of possession of cocaine and possession of a firearm by a felon. In addition, Clark is charged with misdemeanor counts of carrying a concealed weapon, possession of drug paraphernalia, and resisting a public officer. Clark was jailed in the Catawba County Detention Facility under $20,000 bond. He remained in jail as of earlier today (October 17). A District Court appearance was scheduled today.