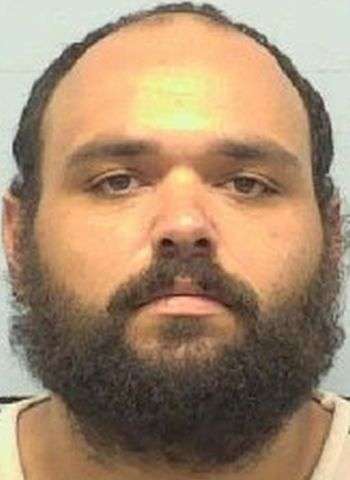 28-year-old Marcus Anthony Darks of Charlotte was arrested Monday (August 29) by Morganton Public Safety Officers. He’s charged with felony counts of larceny and habitual larceny along with a misdemeanor count of second-degree trespass.

A Morganton Public Safety Officer was called to Lowe’s Home Improvement on Burkemont Avenue in Morganton shortly after 3:30 p.m. Monday. They were called to the scene to investigate a report of shoplifting. When the officer arrived at the scene, the suspect, Marcus Anthony Darks, had already been detained.

According to police reports, Darks walked away from the store carrying a bucket filled with multiple tools he had stolen. The total value of the items was reported to be just under $1,400.

Darks was arrested on three outstanding warrants. All of the warrants were from earlier this month. Darks was transported to the Magistrate and then to the Burke County Jail where he was detained under $3,000 secured bond. He remained in jail as of earlier today (August 31). A District Court date is scheduled Thursday (September 1).