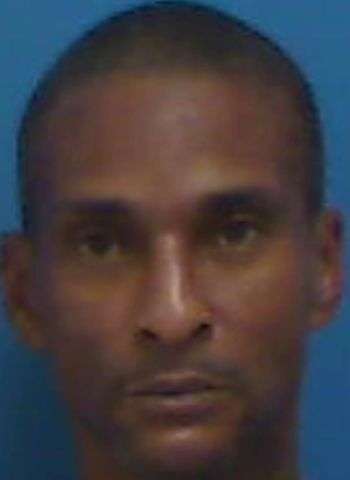 51-year-old Willie Bernard Clark of Charlotte was arrested by Brookford Police Officers. He’s charged on a bill of indictment with possession of methamphetamine. In addition, Clark is charged with two counts of habitual larceny and two counts of failure to appear. Clark was placed in the Catawba County Detention Facility this morning (June 28) under $18,000 bond. District Court dates were scheduled for today and July 11, a Superior Court appearance is set for June 29.